Sound. Simple, yet complex vibrations. Words to create melody and harmony. Rhythmic. Strong. The lifting of spirits. The sound of hope.

Let’s begin by telling you about a miracle.

On Sunday November 10, 1991 a mother decided to go to church where Tim Storey was ministering. He began calling on people in need of healing. This mother quickly unhooked her child from a breathing monitor and went forward. Tim laid his hands on the mother’s forehead and said, “Lord heal this baby for me. Praise God!”

That baby was Alexis. And that was all it took.

God reached down at that moment and fixed, opened up, and completely restored Alexis’s heart and pulmonary artery. Thirty-six hours after that prayer took place Alexis was back at the doctor’s office and after several tests the Doctor confirmed he could not explain what had happened, she was breathing at 100%. The only thing the doctor could detect listening to her heart was an innocent murmur, a musical murmur.

A musical murmur from God whose creative power now brings you Alexis Sauter – singer, songwriter, and a precious gift.

Throughout her childhood, Alexis received classical training and began to make her mark, performing with legendary superstar Ray Charles on his Christmas DVD entitled Ray Charles Celebrates A Gospel Christmas. Like her love for music, Alexis’ passion for traveling also began at a young age – sharing her voice all over the world from Hawaii to San Francisco to New York’s Carnegie Hall and all the way to the Royal Sydney Opera House in Sydney, Australia.

In 2004, Alexis began writing her own music. She considers her works inspirations from God. Alexis says, “the songs just come to me and won’t leave my head until I write them down.” In 2007 Alexis had the honor of working with Multi Grammy Award Winning Producer and Entertainment Executive Raina Bundy on recording three songs, ‘There Is A Way’ and ‘Place of Grace’, as well as the song ‘Pieces’.

Today, Alexis has the honor of leading worship for the first year at Bethel School of Supernatural Ministry in Redding California. Each week, she gets to usher in the presence of God with an amazing team of musicians. Together, with the students, they corporately seek the face of the Father and see Heaven come to Earth everyday. In addition to her work as worship leader, Alexis plans to head to Thailand to continue her mission in working with the underprivileged, orphans, refugees, lepers and victims of human trafficking.

At the end of the day, everything that Alexis does is in service to the Lord – having dedicated her life, passion, and worship to bringing light and hope to the world through music. 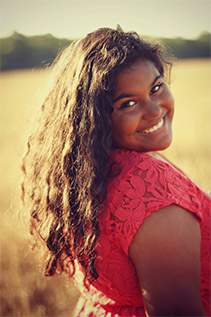 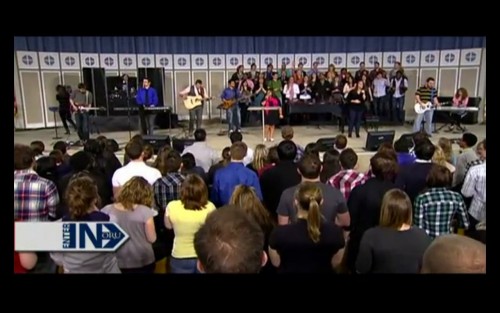 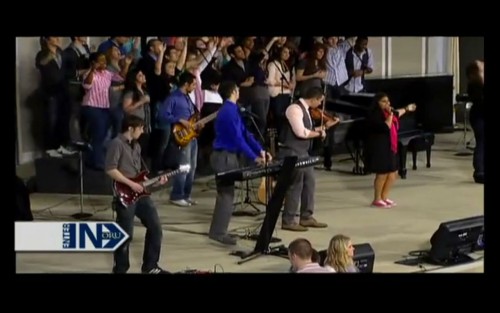